Russell Brunson. All I can say is “Wow!”

I generally do reviews on businesses and products, but, this man deserves a review of his own. As a person. Why? Because he isn’t the run-of-the-mill guru out there making claims and promises that the average guy can’t accomplish. This guy is like you and me. The guy next door. The friend you love hanging out with. He’s all rolled into one. But, the biggest impression he made on me is, he really, genuinely cares about my success. About your success. First, let’s go back a bit in case you know nothing about him.

Russell was interested in marketing and sales early in life. Twelve years old to be exact. He loved collecting junk mail and sent in for every business opportunity he saw, mainly because he was intrigued with advertising and marketing. He studied the various ways of advertising and how direct response worked.

In high school, Russell took up wrestling and became state champion, continuing his wrestling through college. He says now it helped teach him lessons in hard work, competition and winning.

While still in college, Russell launched his first product; potato gun DVDs, and had his first success in the small business world which lead to internet marketing. With his obsession of marketing, he had made his first million dollars within a year of graduating college.

Products he sold included: t-shirts, supplements, coaching books, coupons, software and much more. He quickly became one of the top marketing minds in the world.

All of this lead to the birth of his software company, ClickFunnels, which he co-founded with Todd Dickerson in 2014. The company has 55,000 customers and grown $100,000,000 in just three years.

Why has he done so well, you ask? His obsesse. He’s still that twelve-year-old boy who is obsessed with how it all works, mainly, sales funnels. He studies every sales funnel that exists, breaking the apart, tearing them down, seeing how they work, why they work and then applying them in his own funnels.

Russell truly wants to offer the best product that will work for you and/or your company to increase your sales and bottom line. He is sincere in wanting to help you achieve your goals in your business.

Each year he host’s a three-day event called Funnel Hacking Live. Each year so far he’s sold out his 3,000 tickets at $1000 each. This year he awarded 94 people the Two Comma Club Award for selling $1,000,000 or more through their sales funnels. As of 2018, his teaching and software has created 206 millionaires.

And he is genuinely ecstatic each time someone succeeds, whether it be their first dollar or their first million.

In a nutshell, Russell is a hardworking, family man of faith, that works hard for his customers and clients every step of the way. If you want to learn the art of sales funnels, you could pick no one better or more qualified than Russell Brunson.

425,698. That’s the number of new businesses registered in the United States in July alone. With more options for consumers ...

Passive income, also known as recurring income, is a popular term right now, and it includes a wide range of ... 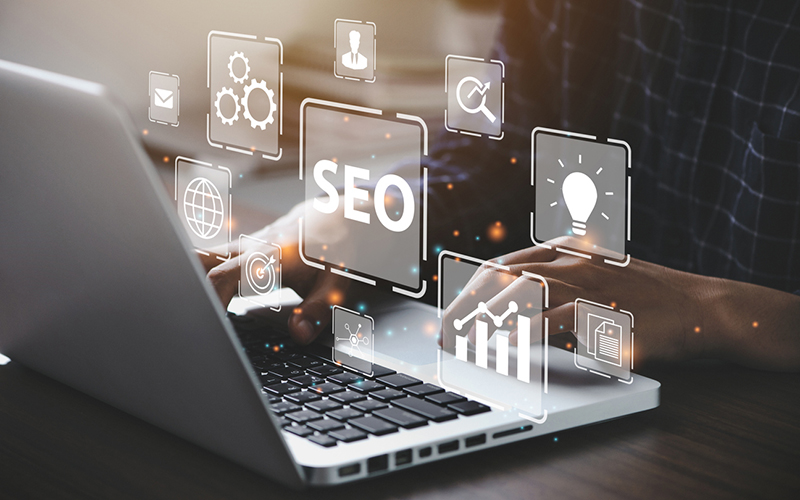