Look up the word “Twitter” at Wikipedia and you will discover immediately that it is an “online social network”. Head over to Twitter itself and you see that the company agrees, saying that Twitter enables you to “start a conversation”. And if you read the advice on various social media blogs you’ll also discover that all the experts agree – Twitter is social.

New research confirms what some of us have suspected for a while – Twitter is mostly one-way. It is essentially a “broadcast” medium, a soapbox which gives users a platform to shout out to the world.

The study comes from the highly respected Pew Research Internet Project. They found several different categories of Twitter networks and looked at the interconnectivity within each of them. Of the six different clusters of users on Twitter, only one of them has any real degree of social interconnectivity. The rest is not truly social at all.

For instance, many people use Twitter to comment on or give out political views of all kinds. Yet within this group of users there is almost no interaction between them. They comment and then ignore any later attempts at conversation.

Similarly, in the support networks of Twitter – such as brands with customer service channels – there is no interconnection as such and the conversations as such are short-lived. Again, this is not really social – it is akin to phoning a company, getting an answer and then putting the phone down.

The most social use of Twitter, according to this research, is the “tight crowd” – such as people involved in a specific hobby or those with a passion for a subject. This tends to produce interactivity and connection – as you would expect in a social network.

But the other types of clusters of people who exist on Twitter do not seem to be very social, when you look at this research.

Yet, at the same time, usage of Twitter is steadily increasing. It is an important part of the web with one in five people using it regularly. So it is not something that can be ignored, even if it is not very social.

It means we need to change our attitude and thinking about Twitter. Far from seeing it as a social network, we ought to consider it as a broadcast medium. And given that so many people use it so much without interaction and connectivity that must also mean that users like receiving those “broadcasts”.

Perhaps the reason why many businesses have not taken to the Twitter airwaves is because they cannot cope with having to monitor and work on all those “conversations”. Knowing now that this does not seem to matter to the majority of Twitter users, businesses are now free to use Twitter simply to have another voice. Interaction is nice; but not compulsory it seems. What is required is having something interesting to say which other Twitter users want to look at.

Opinions expressed by Entrepreneur contributors are their own. Social media content creators are revolutionizing the traditional approach to work. As ... 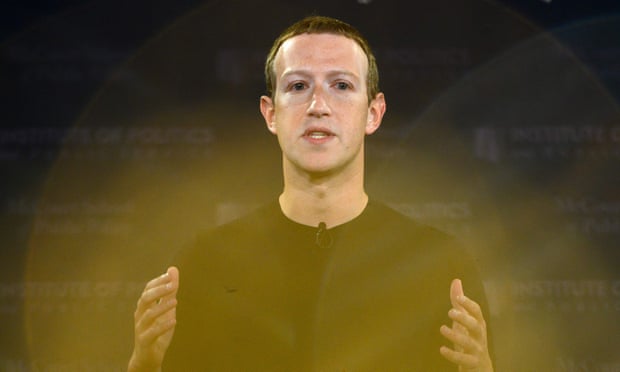 Would you rather be banned for life from Tesco or Apple? Or, to go further: would you find it easier ...

LinkedIn groups serve many valuable purposes. They have the potential to bring professional people together with common goals and common ...